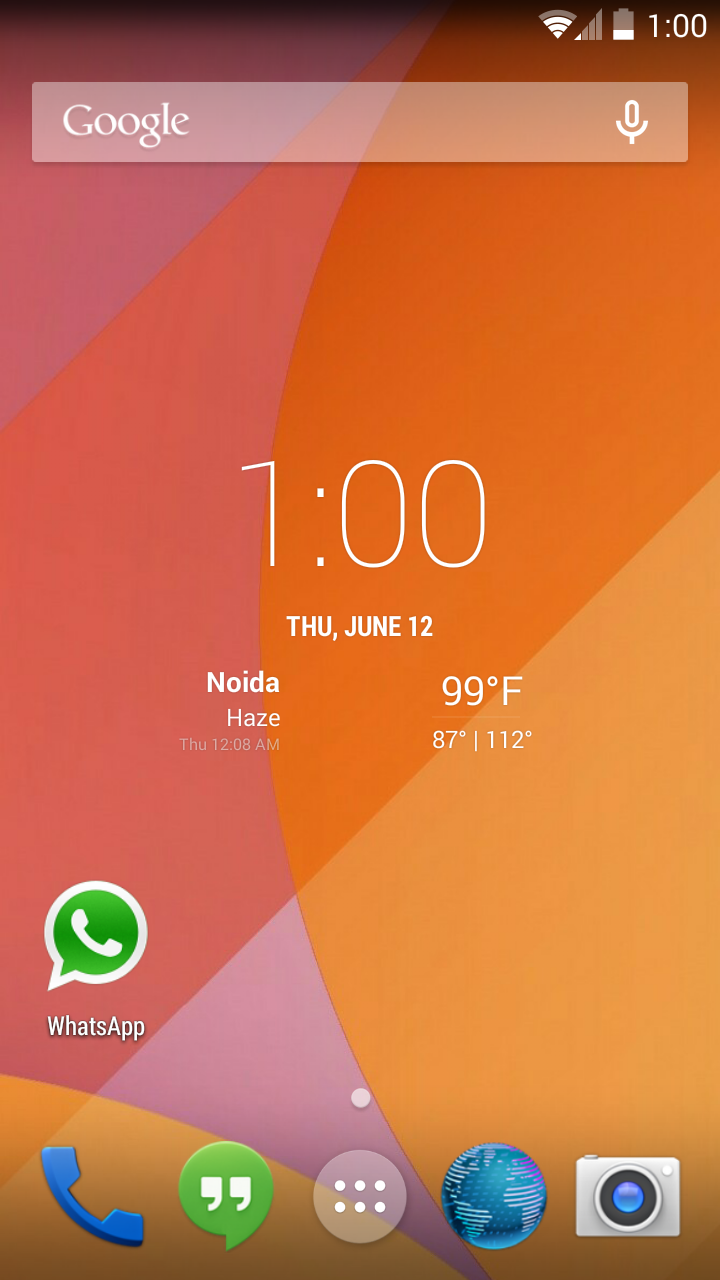 I have owned the S3 for a year and a half now. Given the fact that my phone was out of the 18 months of promised updates from Samsung and that my device was out of warranty already I decided to get rid of Samsung TouchWiz crap and move to something new.

Thus was born the idea to root and flash a new ROM on my device. This article is a step by step guide to moving from the stock ROM to CM 11.

If you start off with a stock Samsung ROM, you first need to unlock the bootloader of the device. For Samsung devices, you need to do that by rebooting the phone in the download mode. (Similar to fastboot mode in other devices)
Once the Bootloader is unlocked, all that remains is flashing a new ROM by installing its corresponding zip file.
It is pretty simple!

NOTE: As a precaution, before starting the install of the custom recovery, just download the appropriate zip file for the ROM that you plan on flashing and store it on the external SD card of the device. Make sure the ROM is the one for your device. This is one of the main reasons for a bricked device.
The following steps are almost similar to the instructions wiki page on the CyanogenMod wiki. You may refer to them as well.

There are many ways to install a custom recovery on your device. I will list the way that uses Heimdall to achieve the goal. Many people use Odin as well for Samsung devices, but I found Heimdall a little more trustworthy. I had rooted a Samsung Galaxy S (GT – I9000) with it as well.

So far so good. Absolutely no complaints! It looks stable.
In the 9 hours that I have used it, I have not come across any major problems.

The camera works fine.
Battery drain does not seem to be a problem either.

There are a few glitches that I have noticed:

But overall, a very good and stable ROM.
Here are a few screenshots of the ROM : 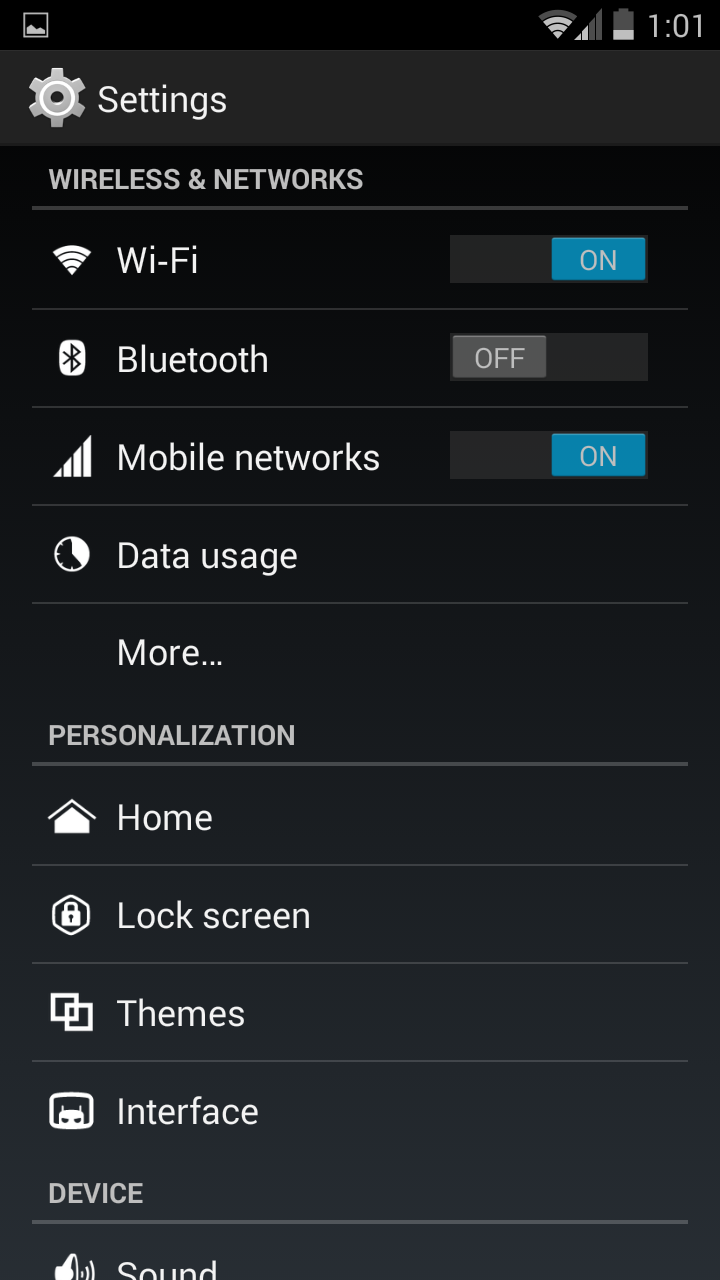 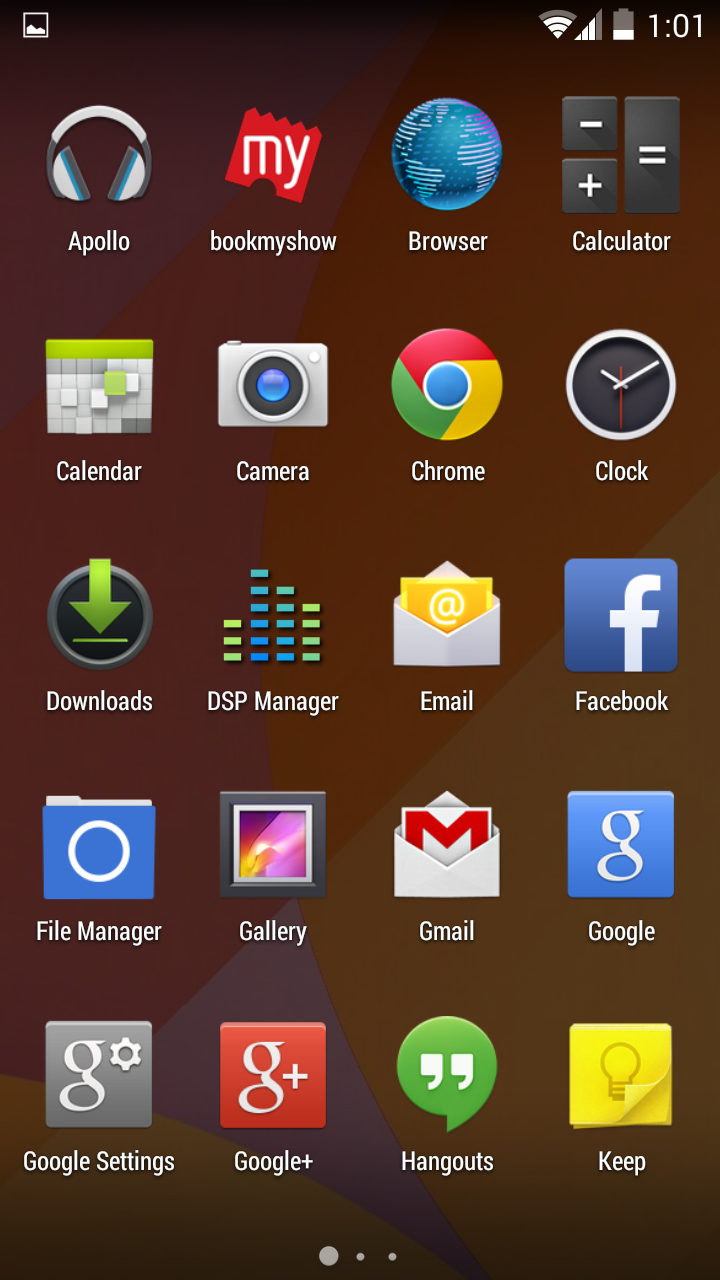 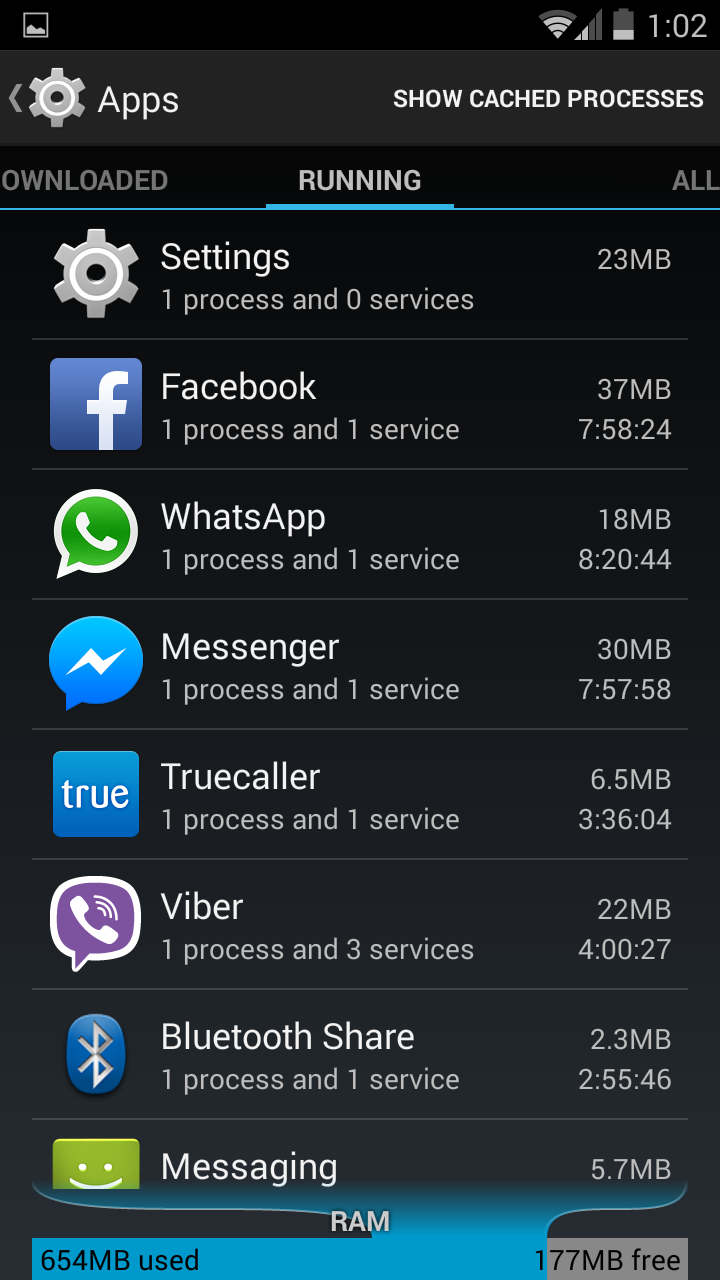 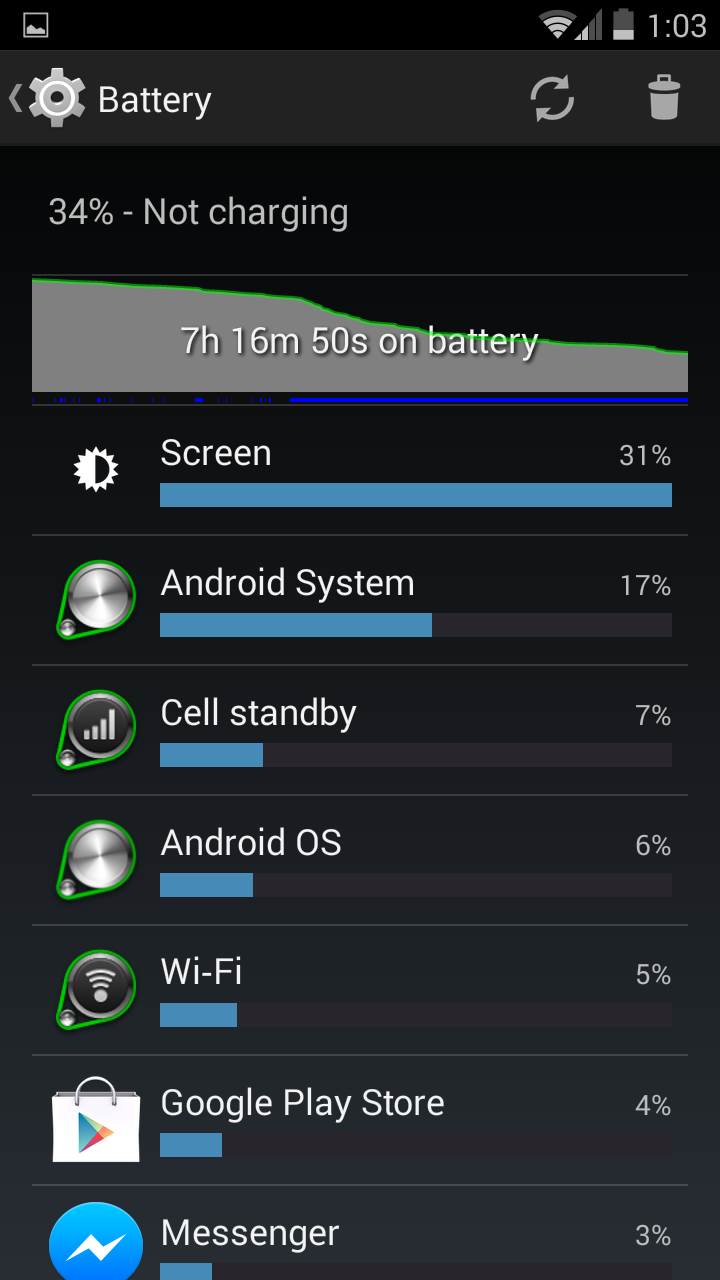 Nosewheel down. Engage reverse thrusters. Exit onto taxiway.
Posted by Unknown at 05:56 No comments:

I am a disgruntled, dissatisfied customer. And with not a lot of forums to address my grievances to(I know there is a consumer court but its a rather peculiar case)..I cant help but turn to my blog space for dissing out.

I recently bought a phone-Motorola Defy XT to surprise my dad and usher him into the smartphone arena. But boy, was I in for a ride. Right after the phone was unpacked and turned on..it refused to latch on to any network. No matter what sim card you try with it. But because the phone was brought home..the seller just shrugged his hands off the issue asking me to contact Motorola Service for further assistance.

Motorola--India--Service--Choose any two of the three terms. And that is exactly what you get. This probably best describes the state of affairs of Motorola (not just the service..but of brand presence) in India.

The warranty enables me to get the phone replaced because it malfunctioned within 7 days of purchase (or in my case--straight out of the box). Anyway, the service center which also caters to Blackberry and HTC (in the tiniest basement ever) tells me that rather than issuing me a Dead-On-Arrival (DOA) Certificate..they will update the phone software first..if that fails..only then will they issue me a DOA.
Now here is my question--What kind of software update does a phone, that is malfunctioning right from the start, need? And they didn't upgrade the Android version,they simply re-installed the same Android version with the Motorola OEM.

Once that failed. They agreed to issue a DOA which arrived after 6 days of daily calls  to the service center and the call center. I had already submitted my phone along with the box and all the accessories that I  had received on purchase. Finally 6 days later, I was given a DOA certificate with the message "full box received" scratched out with a pen.

I was supposed to take the DOA to the original seller and get credit worth the amount i spent buying the phone. Naturally, they didn't accept my DOA because of the scratched out "full box received" from Motorola. And now I am left in the dark. I have spent $300 on the phone.

My ordeal ( which is not yet over, mind you) has left me sore and numb. I am tired of going to the service center and calling them again and again.

Anyway, once my DOA gets approved, I plan on hopping onto Samsung, primarily due to the fine products and superlative service they have to offer.

And if you are reading this in India, and planning on buying Motorola--Don't. You'll be sorry.
Also, another word of advice, Do not ever buy your product from Reliance Digital(horrendous shopping experience-not just this phone..bought several other products). Go the Flipkart way. They may charge you a bit more, but at least offer you a 30 day return policy..no questions asked.

And if anyone even remotely linked to Motorola is reading this--You either want to do business in India or you don't. Post sales services are essential and that's like the most basic thing that's taught in Management. So do something knuckleheads.

It was long, dark and narrow corridor. It was lit with bursts of fire from semi-automatics momentarily, periodically. Then there was light, as bright as the light at the end of the tunnel. It was a flashbang that exploded just outside one of the rooms in the not-so-dark corridor (not anymore). There was a door at the end of the corridor…slightly ajar. Another flashbang was slid. Another (big) bang. Once the smoke settled...and the lights came back, I recall leaving the bathroom door slightly ajar earlier in the night. I rub my eyes, “So much for Modern Warfare…” I sigh, shut the door tight, lights out and I go back to sleep.
Posted by Unknown at 01:32 No comments: